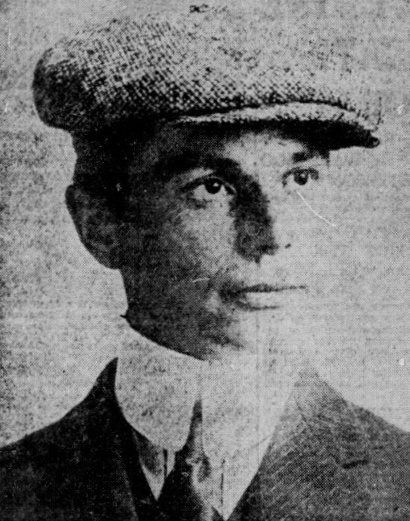 Rudolph Dirks was born in Heide, Germany and died in 1968 in New York.

At the age of 7 Dirks moved with his family to Chicago, and at 17 he went to New York City, where he worked as staff artist for William Randolph Hearts’ New York Journal.

There, inspired by Wilhelm Busch’s Max und Moritz, a picture story that Hearst had seen in Germany, Dirks  created, in 1897, the “Katzenjammer Kids.”

When he joined the New York World in 1912, he lost his right to the name “Katzenjammer Kids,” and so he renamed the strip for the mischievous Katzenjammer brothers, “Hans and Fritz”, later retitling it “The Captain and the Kids”. “The Katzenjammer Kids” continued, but as the work of another artist, Harold Knerr (1914 – 1949).

Toward the end of his life, Dirks, who was a self-taught artist, devoted most of his time to marine and landscape painting, leaving the work of the strip to his son John, who continued it after his father’s death.