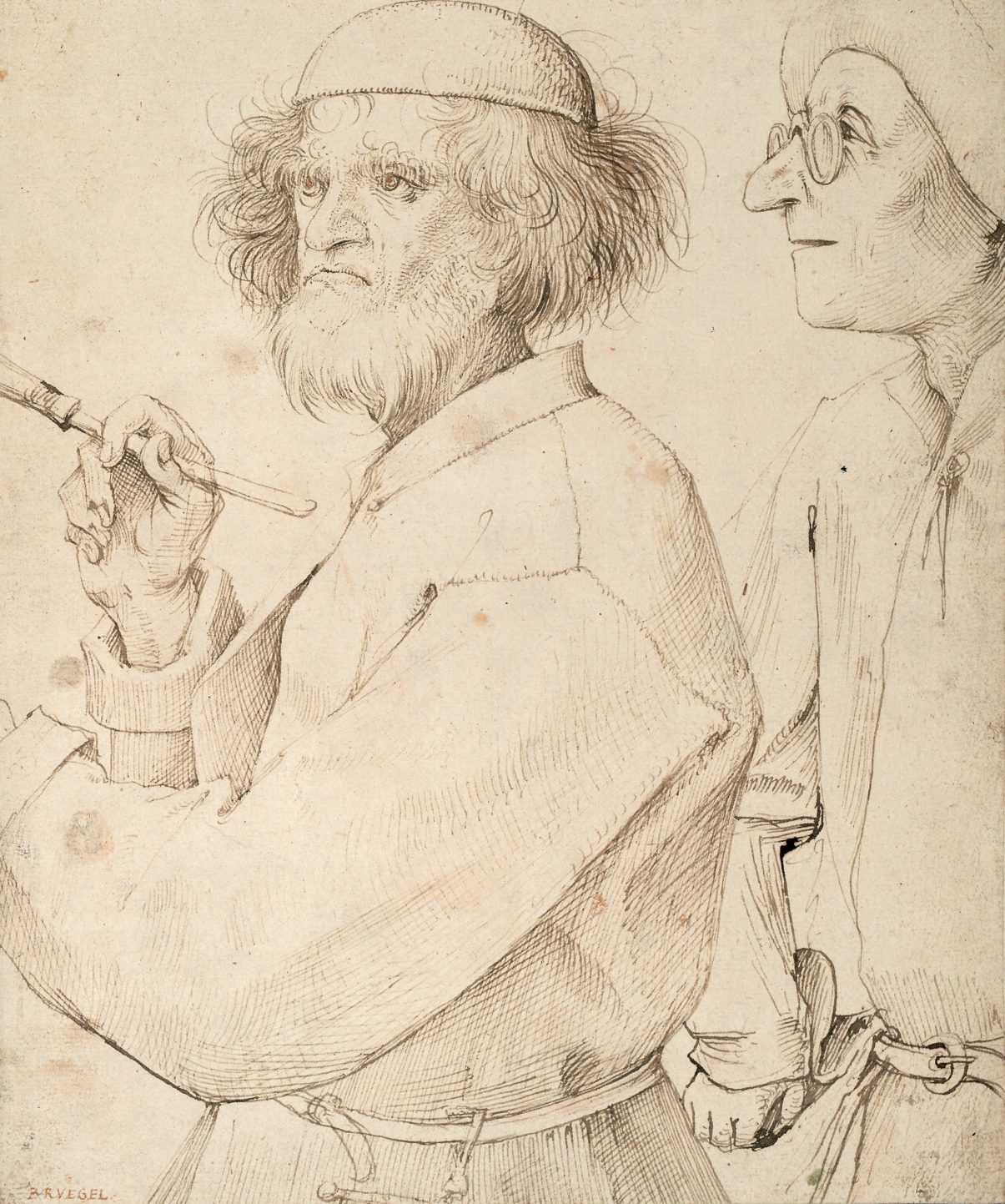 Pieter Bruegel was (probably) born in the vicinity of Breda and died in Brussels.  According to others, the name Bruegel was derived from the name of the village Breugel near the present Eindhoven. He was influenced by Hieronymus Bosch (1450-1516).

During his life, the struggle between the Catholic Church and the Reformation burst out. This struggle began in 1517 with the 95 theses which Marten Luther made public, and led to religious wars and iconoclasm.

With the Council of Trent in 1535, the Catholic Church was restored from the worst excesses and was reformed, which however not resulted in with the Reformation regarding the theological differences.

Regarding religious art, the emphasis was laid by the Council on the religious content and decorative excesses and exaggerations were banned. Given this background, the painting by Bruegel about The Battle between Carnival and Lent is often interpreted as a satire on the battle between the two personified religious nominations, in the form of a mass scene of which alone Bruegel seems to know the secret. In the Catholic church at the right, the statues of the saints are covered according to custom during the time of Lent.