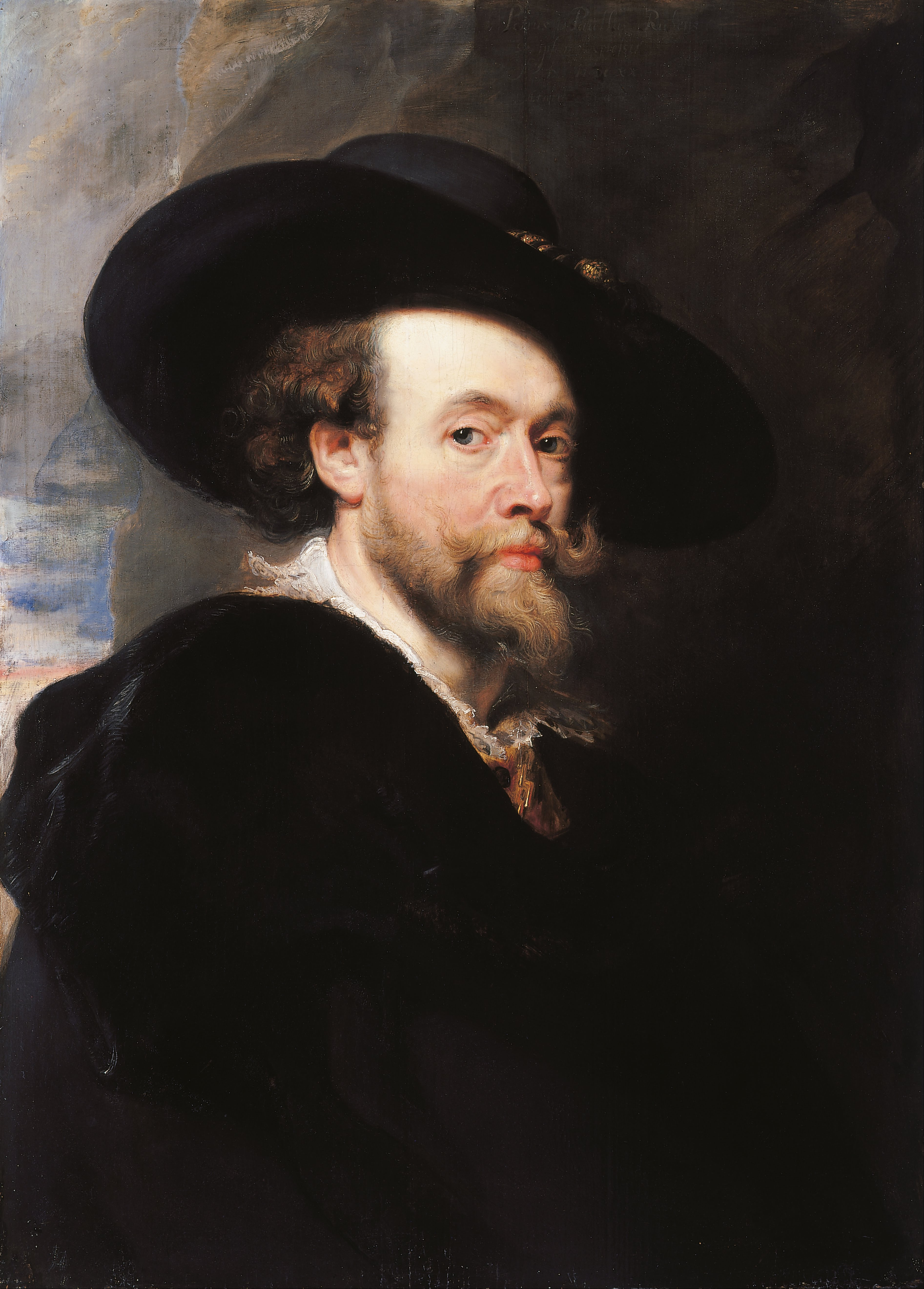 RUBENS AND THE ANIMAL – HUMAN COMPARISON

Rubens made no cartoons nor incidentally satirizing images, but he is remarkable in the context of physiognomy, and specifically in the animal-human comparison. This subject is treated in the writings of Lavater.  Della Porta gave the example of the “Sheep-Man”.

On the authority of Lavater, Della Porta and Sulzer orthodox physiognomy accepted that those correspondences between the features of animals and men were not based on analogy but mirrored true facts.

But it is a very different thing to accept this human-animal physiognomy as true than to let artists the artistic freedom to search for those correspondences and even to construct fantastic combinations.

The Roman poet Horatius (circa 20th before Chr.) already asked rhetorically: “When a painter puts a human head on a horse-neck, or glues feathers to limbs in such a way that a woman looks beautiful from above but beneath sprouts into a fishtail: friends, who will not laugh at the sight of that ?”

“ THEORY OF THE HUMAN FIGURE”

Rubens is one of those artists who has formulated an artistic philosophy about this subject.

In his “Theorie de la figure humaine” he wrote:

“The perfect idea of the beauty of man is God’s direct work, who created man as unique. But because of the fact that God, in the beginning, created only one specimen, the second, the third, the fourth and all following specimen are more and more removed from the first specimen who direct originated out of the Creator’s hand, they are a sort of degenerations of the original excellence.

Because of this they have slowly changed their form and features and started to derive different parts of the lion, the bull and the horse, who excel other animals in force, courage and body weight.”