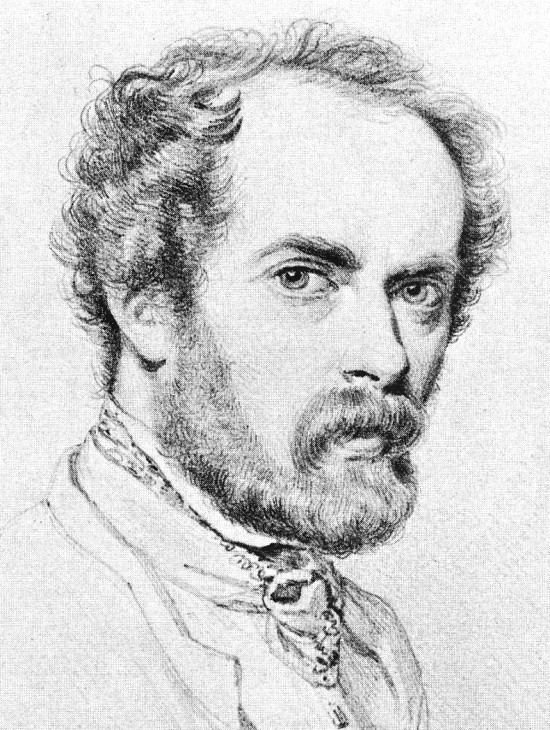 He was born at Nancy, in northeastern France, to an artistic and theatrical family. Grandville received his first instruction in drawing from his father, a painter of miniatures.

At the age of twenty-one he moved to Paris, he established his fame with Les Métamorphoses du jour (1828–29), a series of seventy scenes in which individuals with the bodies of men and faces of animals are made to play a human comedy.

He was engaged as an artistic contributor to various periodicals, such as La Silhouette, La Caricature, Le Charivari; and his political caricatures during the reign of King Louis-Philippe came to enjoy a general popularity.

After the reinstitution of prior censorship of caricature in 1835, Grandville turned almost exclusively to book illustration, supplying illustrations for various standard works, such as the fables of La Fontaine, Don Quixote, Gulliver’s Travels, Robinson Crusoe.

He died in his 43rd in 1847 and is buried in the Cimetière Nord of Saint-Mandé just outside Paris.