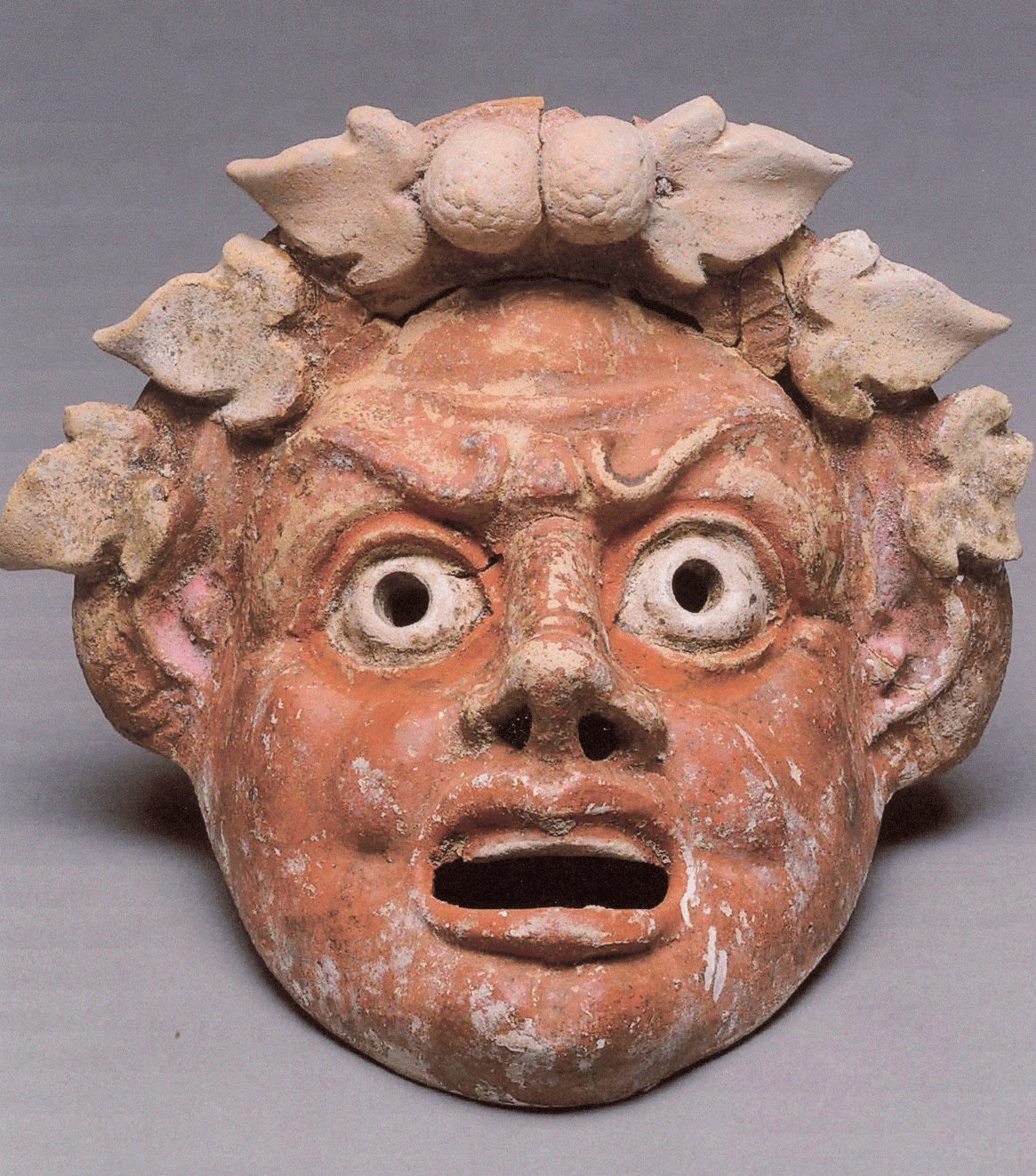 Stream All You Want with PureVPN Exclusive Discount (Advertisement)