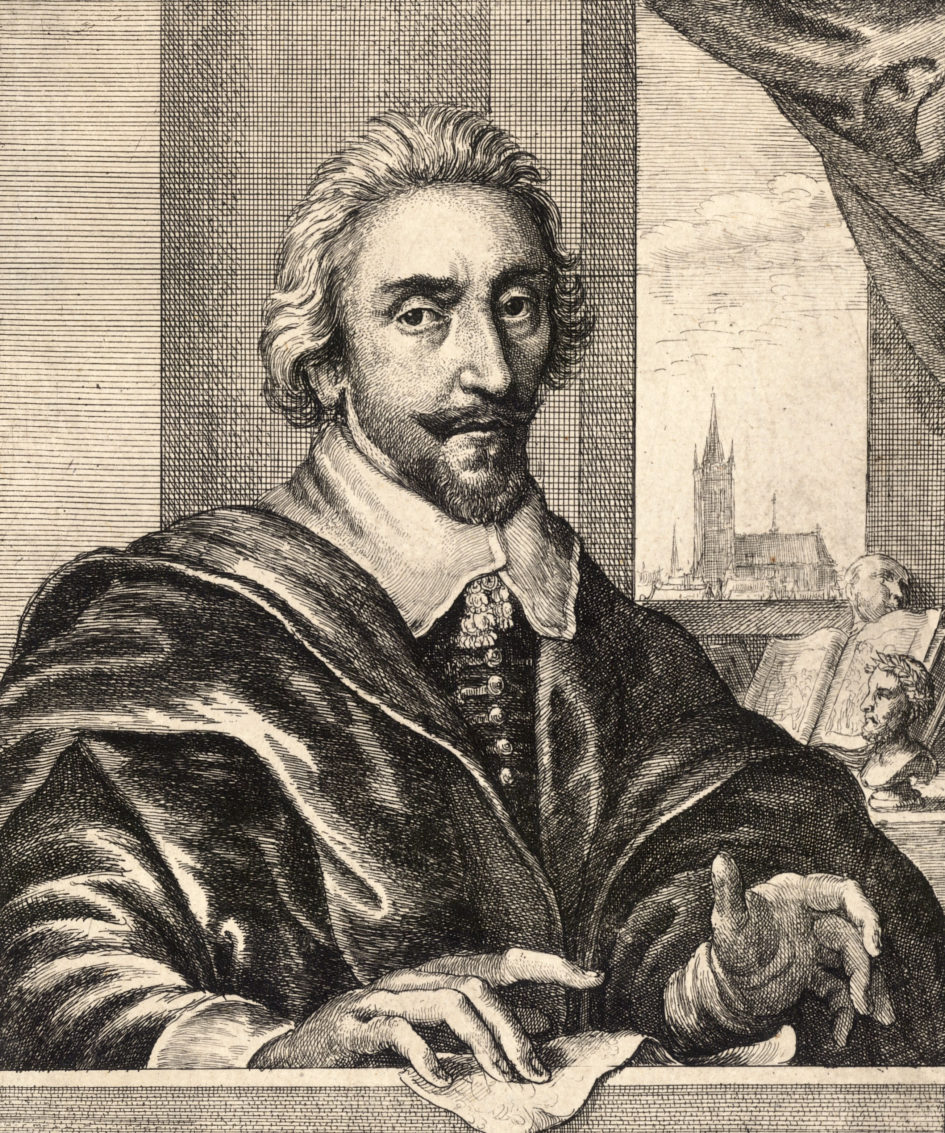 Born in Delft, he moved later to Middelburg (Sealand). He was influenced by Pieter Bruegel the Elder. His most famous satirical painting “Fishing for Souls” (Zielenvisserij) originated in 1614 during the Twelve Years Truce (1609-1621). The broadening river Scheldt splits both parties.

The painting is a satirical allegory of the Protestant-Catholic struggle in the Netherlands. Protestant ministers and Catholic priests and monks are fishing for souls with relative success.

Other satirical paintings have a social critical content, the first titled “Wretched are the legs that must bear the burden of poverty.” (‘t Sijn ellendigen beenen die armoe moeten draeghen.)”